The Diverging Diamond Interchange (DDI) is a new design being implemented across the United States as a safer, more cost-efficient alternative to traditional interchanges. The DDI has been proven to significantly reduce crashes and help traffic flow. The first DDI in the U.S. opened in Springfield, Missouri, in 2009. According to an MDOT survey, 97% of drivers felt safer and 95% felt traffic flow was better in the new configuration. Traffic accidents at the interchange fell 50% in the first six months of operation. Since 2009, more than three dozen DDIs have been constructed in the U.S.

Learn How to Use a DDI

How Is the DDI Better Than a Traditional Interchange?

Because the DDI does not have any left turns that must clear opposing traffic, the design can improve traffic movement with more green time. It will move traffic faster, reduce congestion and increase safety. 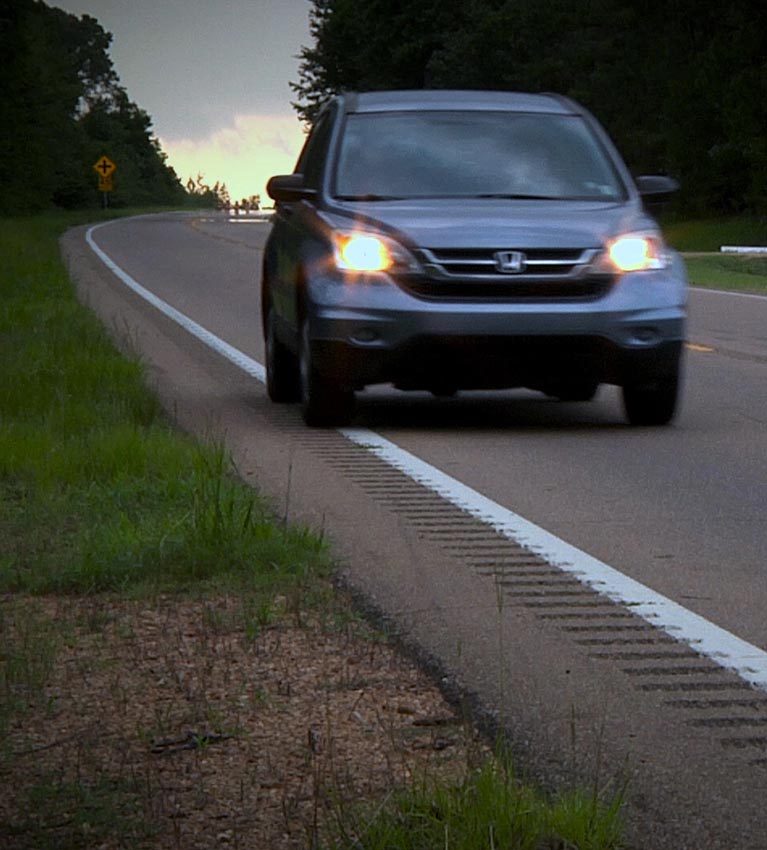 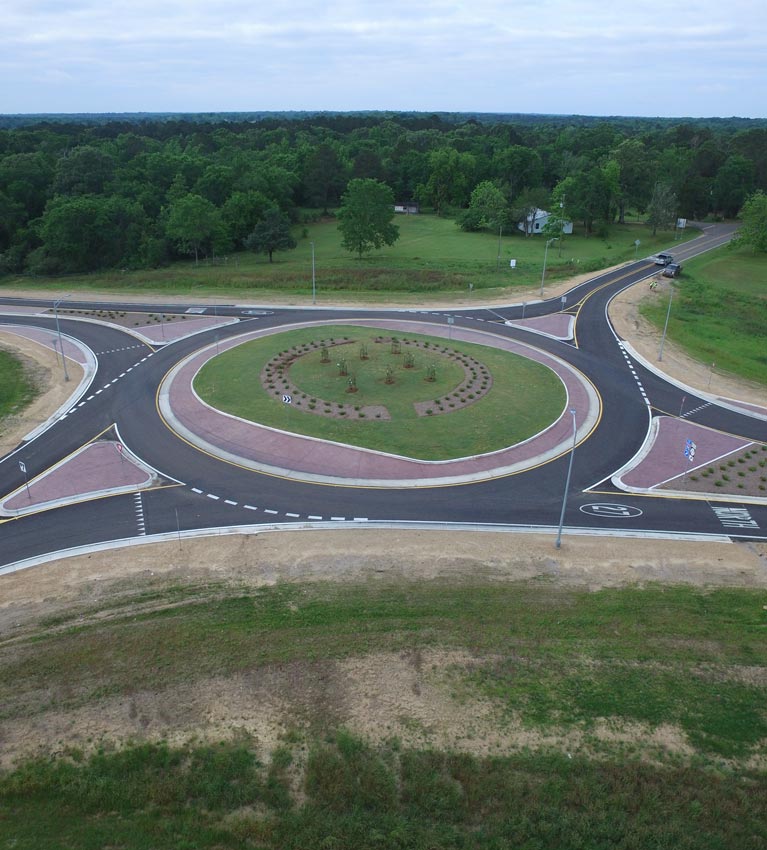 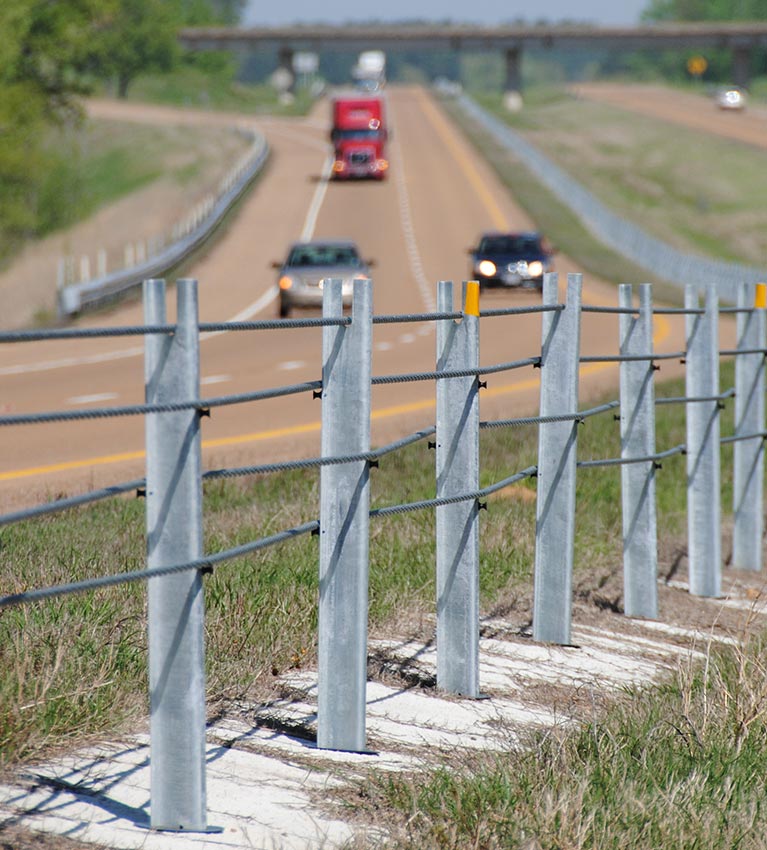